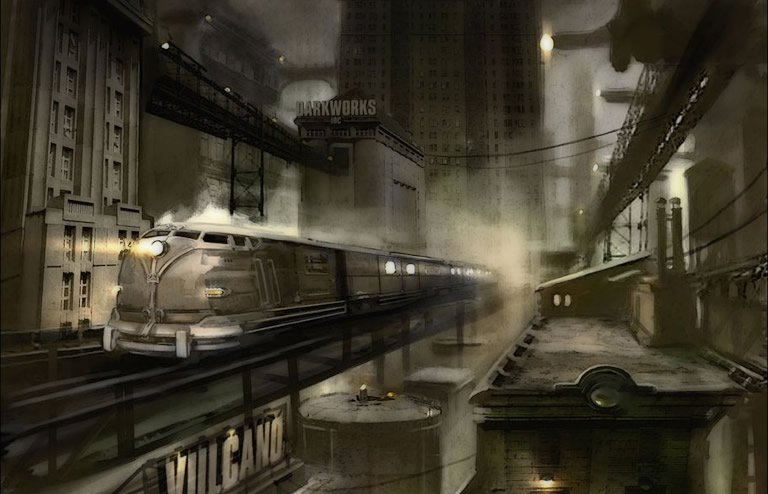 At first it was not only strange but also incredibly difficult to manage. Being thrust from the cold, industrial world I knew into this was something well beyond anything I could ever adjust to. Still glass giants, buzzing metallic machines and steel skies were all I had ever known. Spending hours in a poorly lit cubicle, squinting at the bright panel in front of me, pushing buttons, inputting data, calculating and extracting other data were pretty much the only things I ever knew. Life was as bleached and tedious on the inside as it was on the outside. But that was all I had ever known. 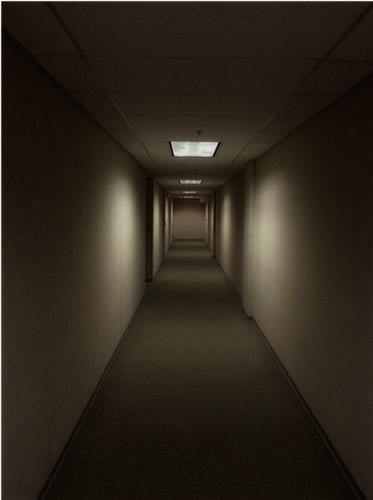 The corporate giant I worked in was filled with series upon series of empty corridors with doors on each side, all leading to more corridors with their own emptiness and even more doors. And under the corridors’ overly bright, constantly flickering neon lights the illusion of choice was so great that I believed it. Working overtime, struggling to make my way upward, to advance through the concrete bowels of this all-powerful colossus gave a fake sense of accomplishment. And it was all I had so I gave it my all.

But one bright cold day in April, returning from my short launch break I found a note placed discreetly on my desk. It just said: ‘When ready, go to the other side’. I sat down, hands in my lap, holding the piece of paper between my fingers while cautiously looking over my shoulders for anything suspicious. But everything was still. So I focused on the note once again, trying to figure out this riddle and guess who it was from. Recent conversations with colleagues replayed in my head as I flipped the note, only to find something else was written on the other side: ‘cryoutcreations.com’. So this was where I had to go. Curiosity got the best of me so I awoke my dormant computing machine and swiftly typed the mysterious address. Upon activation everything went black. And then it happened. 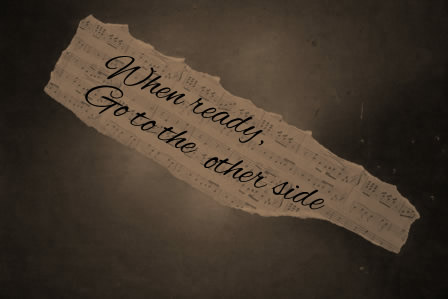 I woke up almost hovering over a grassy plain, wide valleys stretching out before me and foaming streams filling the gorges between them. In the distance mountains with sharp, white tops were reaching for the sky, scratching the few patches of fluffy clouds on its belly. A soft eddy gave speed to the countless birds and insects and also bent, slowly, the trees and flowers on one side then on the other. Everything was alive; I was alive. I knew then what this place must be so I stopped reasoning and questioning how and why I got here. I simply was. 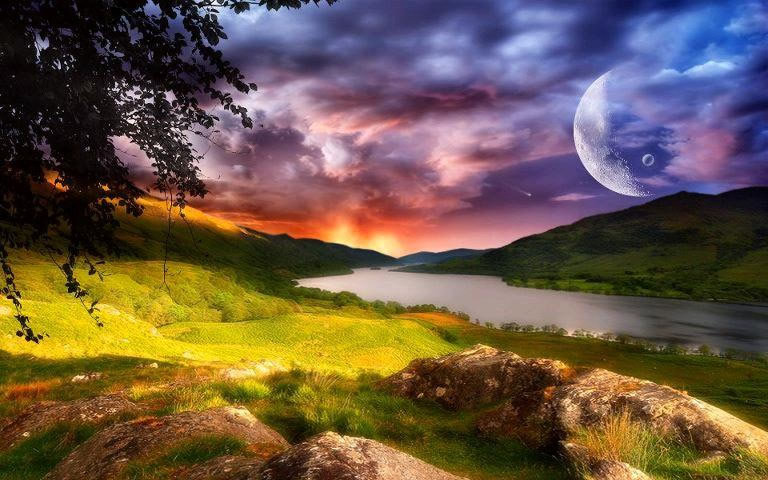 I soon realized that the hovering sensation I was experiencing was just my new state of being. I had no more worries, no more stress, no more regret. And so I was weightless, free, I was one with the world around me. And by being a part of the whole, I became complete. I laid back, every muscle in my body relaxed and I fell asleep… 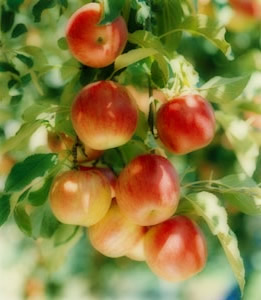 But a short while after, a tinkling sensation in my stomach woke me up. To my surprise, I was hungry. I really didn’t think I could still be hungry in this place. I got up and took another look around: rivers, plants, forests, I could even see other humans in the distance. This wasn’t the end. This was a new beginning, a beginning I wasn’t really prepared for. I couldn’t cook, hunt, fish nor build a shelter, I couldn’t really do anything. But I would learn, by myself or from the others here and I’d make it work. I had choices, real choices that would have an immediate effect on the world around me. It wasn’t going to be easy, but things would go my way for once. This was my world now- Nirvana, and I was free.